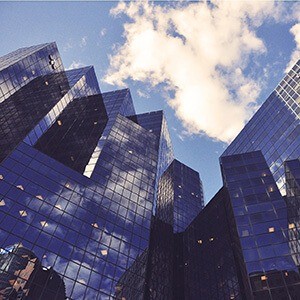 What Georgia's New "Campus Carry" Law Means House Bill 280 (HB 280), also called the "Campus Carry" law, is one of the most controversial pieces of legislation to hit the desks of Georgia lawmakers in years. You likely have heard of the law, but do you know what the law means? If you or a loved one is planning to attend one of the higher education facilities in Gwinnett County, it's important that you know how the law could affect you. House Bill 280 Information Originally passed in 2016, Georgia Governor Nathan Deal refused to sign HB280 into law until earlier this year after Georgia legislators passed it again with revisions. HB 280 allows individuals who are licensed to carry…Read More

A lot of people don't realize that a dangerous heroin epidemic is sweeping across Metro Atlanta. In the past six years, the number of heroin-related deaths has increased by 3,844 percent across a cluster of Atlanta's most wealthy suburbs, including Cobb, DeKalb, Fulton, and Gwinnett counties. This cluster of Metro Atlanta counties has since been dubbed "The Triangle." According to news sources, "The Triangle" has the most significant increase in the number of heroin-related deaths across the state – numbers that are record breaking. In 2016, WXIA (11 Alive) news station began an investigation called "Inside The Triangle" aimed at uncovering what's really going on in these Atlanta suburbs. The results are startling. Not What You Expect in Wealthy Suburban…Read More